How to Start a Car with Tweezers

There is no shortage of people who refrain from making long trips by car for fear of lying around and not knowing how to react. There is no need to be mechanical experts, but there are certain maneuvers and techniques that everyone who owns a car should master to be able to use them at any given time. 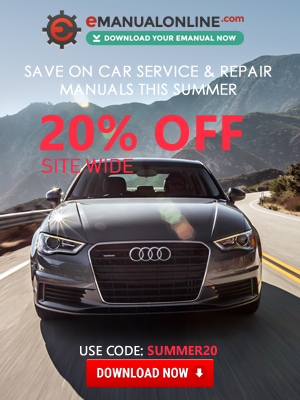 Among these techniques is the ability to start a car with tweezers, indispensable if we run out of battery and can not start the car. It is a really fast and simple act, but if you do not know how to do it can be dangerous. That’s why in the following article of globalgarage we will explain how to start a car with tweezers so that the next time you find yourself in that situation you save the workmanship of the workshop or the replacement of the battery.

Recommendations for using the clamps

Before explaining what you should do to use them, we will talk a bit about the tweezers and their function when recharging the battery. Whether there is a leak, why you have left the lights on, the radio on or an open door, the car can run out of battery, without the electrical impulse you need to start the engine.

These tools are used to transmit the electrical energy of a battery that is already charged to the one that has been exhausted so that the one that is empty can be started and recharged. Here are some tips to keep in mind before you start your car with tweezers:

How to start a car without a battery

Here are the steps you should take if you want to recharge the car battery with tweezers : If you have any doubts or fears at any point in the operation, it is best that you let it be and call for service. It is better to make sure and leave it in the hands of professionals who try to fix it and end up worse.

What is the car battery for?

The car battery has different functions. The main one is to provide enough energy for the car engine to start, energy that is then recharged with the alternator. In addition, when the alternator is not able to supply all the electrical energy required by the car, for example when the car is stationary or at idle, the battery serves as a backup supply supply.

How long does the car battery last?

On average, the car battery lasts 4 years. But this is not a fixed rule, depending on the use and care of it, we can prolong or shorten its useful life as well as its benefits. If we use it too much, for example by forcing the start cycles or adding electrical elements that need more amperage, as if we use too little, leaving the car inactive for a long time, we can cause an early discharge of the battery.
Another factor that can affect its operation are the extreme temperatures and the operation of the alternator. There are different factors and clues that indicate that our battery may be aging and causing problems:

How to Hook Up and Use Jumper Cables

How To Change a Car Battery in 12 Easy Steps

What is a Timing Belt? Everything You Need to know

What is a Radiator?