One of an outdoors man’s concerns with traveling with the family is space. More often than not, the entire car will be packed with everything from sand toys, to inflatable swimming pools, to camping tents, to luggage – the list could just go on forever and ever. It is especially difficult when you need to bring with you your bicycles, which is often the case when you go to places where there are no easy forms of transportation. I find that one thing that helped me with this dilemma is the Swagman Bike Rack XC Cross-Country 2-Bike Hitch Mount Rack, a big help if you do not want to tug along a huge trailer behind you.

The Swagman Bike Rack XC Cross-Country 2-Bike Hitch Mount Rack is pretty straightforward – it is a trailer that you attach to a hitch at your vehicle’s rear to carry with you two bicycles. It is compatible with most 1 ¼” and 2” receiver and it locks in place in a matter of seconds.

This bike mount rack is widely flexible and compatible to most bicycles. It could accommodate adult bikes, cruiser bikes, children’s bikes, downhill bikes, BMX bikes, full suspension bikes, and virtually every other type of bike out in the market. It features a wheel-in system wherein you do not need to take off the wheel of your bicycles as the bikes are easily locked into place through the wheels.

The Swagman Bike Rack XC Cross-Country 2-Bike Hitch Mount Rack is priced at $178 but for a limited time, Amazon.com offers it for just $139.99 with Free Super Saver Shipping available.

The Swagman Bike Rack XC Cross-Country 2-Bike Hitch Mount Rack has been advertised as a 2-second wonder – and it sure is. Straight from the box, you could easily unfold and attach the rack to the hitch with no problems at all. You can then mount two different bicycles and over all assembly time including propping up your bikes would take no more than ten minutes.

This mount rack has one of the best stabilities of various types of mount racks out in the market today. When bicycles are mounted, a wheel lock keeps them locked in place, so they don’t fall off when traveling. Its metal frames are sturdy enough to withstand bumps along the way and do not seem to flinch with pressure from rough roads.

We all know how precious bicycles are to some of us and some people even spend thousands on it so we know that we would want to protect it from scratches just like we do to our car. This mount rack is built with metal frames, yes, but it is coated with a soft-frame to prevent from scratching your precious bicycle from pressure. If you are discouraged to purchase this mount rack because of its limited capacity, don’t. If you need more than two slots for bicycles, you could easily attach an extra accessory that makes the mounting rack accommodate two extra bicycles. This accessory is sold separately and should be purchased only if you need more than two bicycles at any given time.

One of the many things I like about the Swagman Bike Rack XC Cross-Country 2-Bike Hitch Mount Rack is its easy wheel lock release function. I don’t want to have to take off the wheels from my bicycle just to mount it on a rack and put them on again when I am about to use it. It is okay if I only had one bike but imagine if I had to bring with me four! So the sturdy bike slots with wheel locks are a big advantage. Another thing that this unit is good at is storage – it is very easy to keep after use. All you need to do is take it off the hitch and fold it up, no disassembly required at all! You need not worry about missing screws and having to screw each part together every single time you use it! Also, the ability to accommodate different types bicycles come in handy. The wheel slots could hold wheel sizes of anywhere from 20” to 29”, especially good if you have kids and adult bikes with you. This mount rack also has a unique technology that stops the bicycles from wobbling when you make turns or hit humps. Its anti-wobble hitch device keeps your bicycles safe and upright no matter how bumpy the ride is.

One of the disadvantages of using a bicycle mount rack is that it does not have enough protection from the weather. If it rains during your trip to wherever, you can be sure that your bicycles will be soaking wet – not that metal actually soaks up the rain. However, you could easily use a tarpaulin to shield your bicycles from the rain or extreme sun. It is also a disadvantage if you need to transport more than four bicycles in one go as the maximum this mount rack could carry would be 4 bicycles inclusive of the accessory. If you love the outdoors and would not want to hitch your bicycles to the back part of your pick-up track and would want to keep it nicely secured during your travel, then the Swagman Bike Rack XC Cross-Country 2-Bike Hitch Mount Rack is for you. It may be a little hard on the pocket, but it surely helps you protect your bicycles from falling and breaking – and you will save more from that if you ask me. 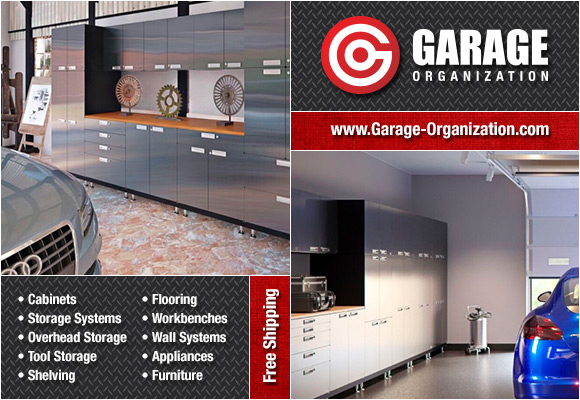 The Top 5 Best Jumper Cables on the Market

Best Car Cover For Your Vehicle: Rankings, Ratings, And Reviews

Best Car Alarm System Buying Guide: What Can It Do For You?

Car Alarm Installation: A Step-by-Step Basics For Your Security