Is An Electric Bicycle Really Worth It? 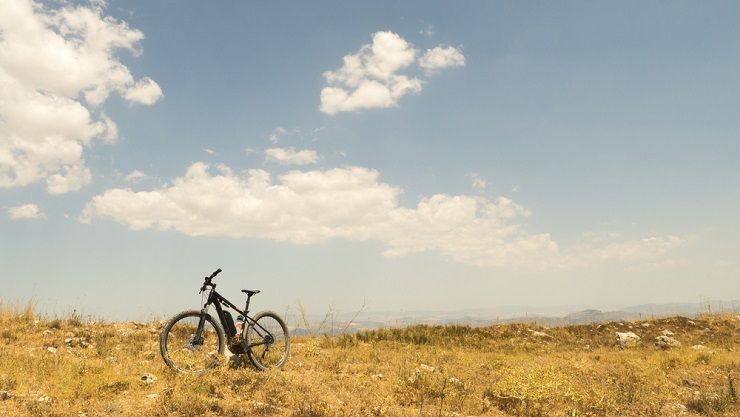 Over the last few years electric bicycles have really grown in popularity. It is no wonder since we are becoming a more environmentally conscious society. Add in wildly fluctuating fuel prices, and you’ve got a recipe for certain segments of the population desiring more economical ways to move about. Considering this, is the electric bicycle really worth your time?

First let’s look at the practicality of it. These units average in the range of 20 miles and can get speeds up to 12 mph. Here are some reasons not to get one:

The next point to consider is cost. On the low end, you may find some units around $400. Typically you will find them to be higher, as much as $4,000. I don’t know about you, but these days it’s getting harder and harder to justify that kind of cost in our household.

Last is a sticking point for me which is what to do about the batteries. All batteries die at some point. You will have to either recondition or replace them thus adding more cost. Not only that, at least in my mind, it reduces the “green” factor a little bit. Now don’t get me wrong, I’m not stating my stance on the whole environment thing, just putting out my opinion on this one point.

Granted there are many positive points with an electrically motorized bicycle. Points such as less fossil fuel being burned, you will still get some exercise, and you wouldn’t sweat as much using a motorized bicycle as opposed to non.

So is this bicycle worth your time and money? In all honesty it really depends on your living and working environment AND your finances. If you can afford it and you live close to work it may just be worth your time.