HID vs LED Headlights: Comparing Their Pros, Cons, And Upgrades 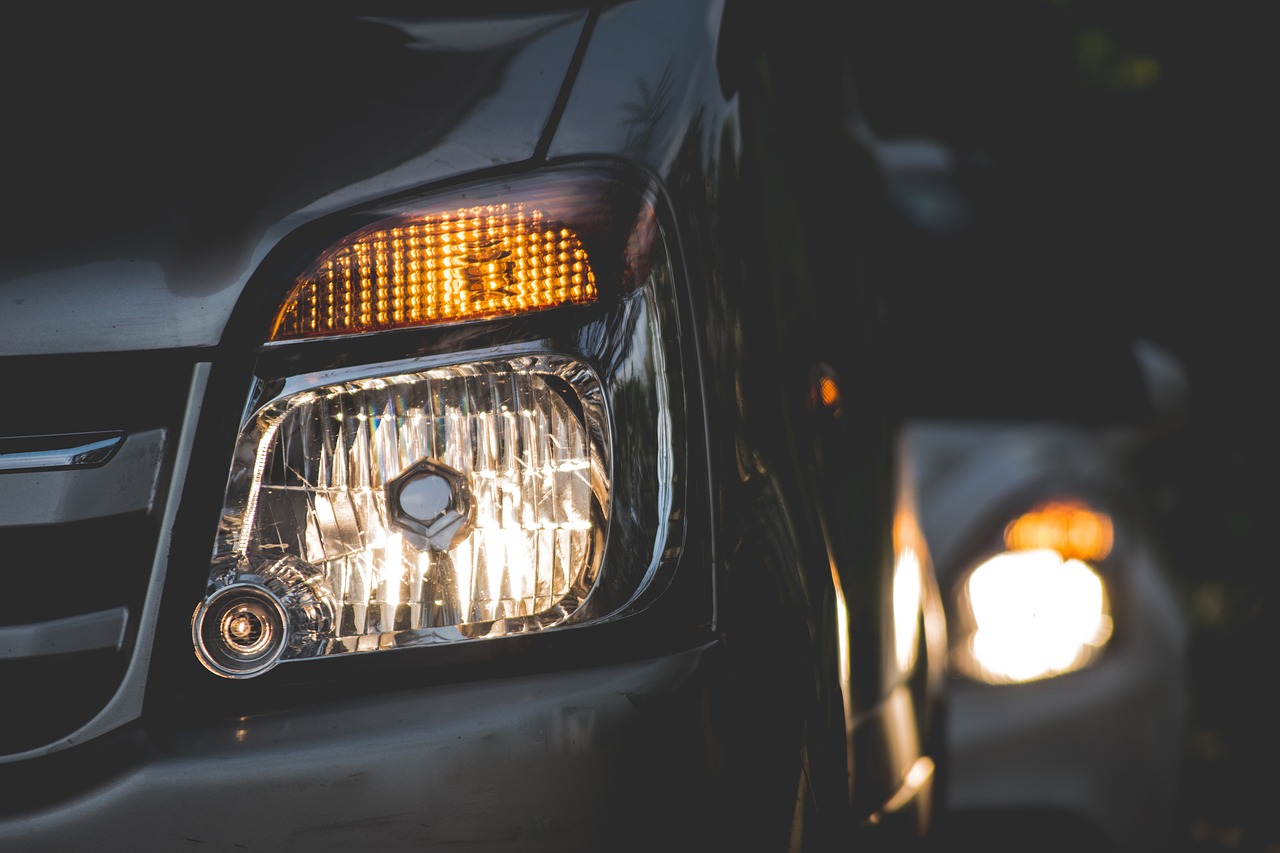 Ever since the first time an automobile designer had the idea to use some of the engine’s power to illuminate a pair of headlamps, drivers have sped fearlessly into the dark abyss of the night. The good old halogen bulb headlights that have ubiquitously guided several generations of motorists are still standard issue on most cars sold today.

However, new ways to illuminate the night road are rapidly gaining popularity with the aftermarket accessory crowd. Seeking improvements in durability and performance, many consumers are gravitating toward two relatively new headlight technologies: HID and LED.

When discussing HID vs LED headlights, it is helpful to understand first what the two acronyms represent and the basics of how each type functions.

When used as car headlights, each of these two lighting methods brings with it specific benefits as well as drawbacks.

Those who are considering switching from stock halogen incandescent bulbs to either HID or LED should carefully think through what advantages they hope to gain. They should also consider what problems they will have to cope with before making the final decision.

Three broad areas to consider to make an informed decision on headlight type are general performance, shortcomings and upgrade considerations.

HID and LED lights are similar in the amount of light they typically emit. However, HIDs are slightly ahead with an average of 3,000 Lumens. For comparison, a typical incandescent headlamp emits around 1,400 Lumens.

HID and LED headlights each have unique characteristics that require consideration when retrofitting a vehicle’s lighting system. Due to the potential for improper installation of either type of light to create a dangerous or destructive situation, a professional should perform the work.

Bottom Line, Which is Best?

Both LED and HID headlight systems have pros and cons that could make one more suitable in a given situation than the other. Currently, the trend seems to be going in the direction of LEDs. People already use the familiar diodes in so many lighting applications. Their sheer versatility and popularity probably cause users to gravitate toward them when considering any form of automotive lighting purchase.

In just about any situation where motorists require the most intense light possible and blinding other drivers is not an issue, HID fits the bill.

For specialty driving such as off-road wilderness or search and rescue, HID may still be the best option.

Law enforcement and other first response entities will also probably continue to use HID on vehicles for the ability to bring daytime conditions to the night. The biggest asset of an HID —its brightness—is also its biggest drawback. The possibility of misaligned or dirty HID focusing lenses blinding oncoming drivers may lower many people’s estimation of it as an acceptable choice for an automotive lighting option.

For most car owners, however, LED seems to be the best choice.

With price points that are gradually falling as different uses for the lights increase, it is almost sure that companies will invest in further development and problem solving for LED systems.

LEDs are attractive to car manufacturers for several reasons, making it likely that they will begin adding them as standard equipment on more vehicles.

Firstly, the price point for LEDs is on a downward trend.

Secondly, the lights use significantly less power than incandescent lamps. Also, with the push to make cars more fuel efficient, reduced consumption of any resource is a plus.

Finally, LEDs enjoy widespread awareness and acceptance, making it easy for the public to select them as a light source.