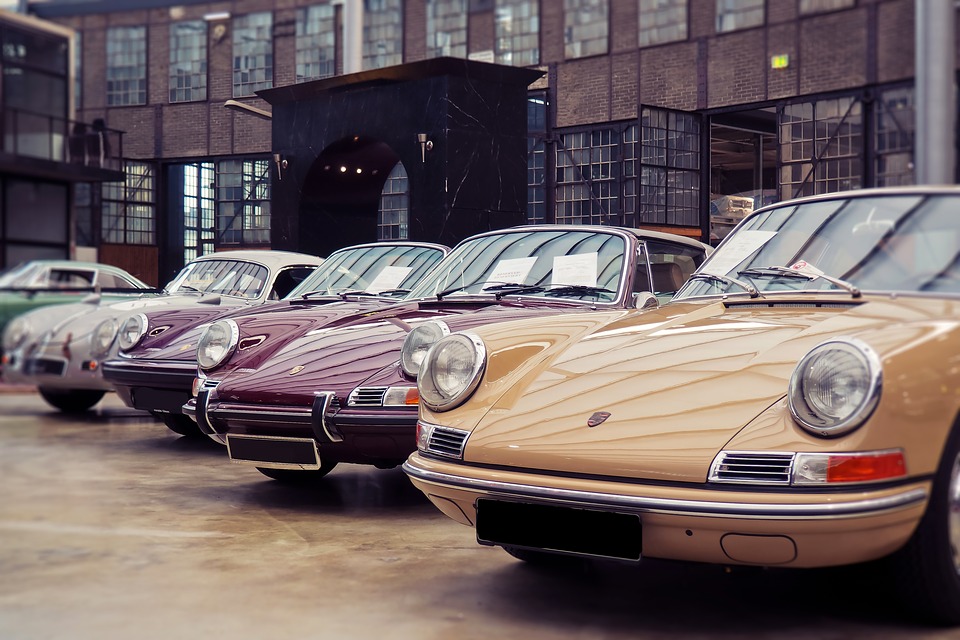 Expensive, rare and luxurious cars are preferred by many rich celebrities. Here, in alphabetical order, are 20 of the biggest celebrity car collectors and celebrity car garages. 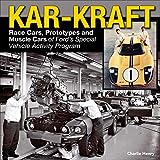 Timothy Alan Dick is known professionally as Tim Allen, an American actor and comedian. He is best known for playing Tim “The Toolman” Taylor on “Home Improvement” from 1991 to 1999.

His car collection and garage have included a:

Justin Drew Bieber is a Canadian singer, songwriter and actor. He was signed to a record label in 2008, and he immediately became a pop sensation with his teeny-bopper music.

In just 10 years, he has sold over 140 million records and is one of the world’s biggest-selling music artists. “The Bieb” has won many awards throughout his career.

He began collecting exotic cars when he was very young. His collection includes a Fisker Karma that he received on his 18th birthday:

Christopher Maurice Brown is a songwriter, singer and actor. He was discovered at 13 by Hitmission Records. Chris Brown e-signed with Jive Records in 2004. In 2009, he became known for pleading guilty to assault on singer Rihanna.

He has sold over 86 million records worldwide, ranking him as one of the world’s top-selling music artists. He has also pursued an acting career.

Car: The Definitive Visual History of the Automobile
$29.00
Buy on Amazon

Nicolas Kim Coppola is known professionally as Nicolas Cage. He is an actor, producer and director. He received an Academy Award in 1995 for Best Actor in Leaving Las Vegas. He also won a Golden Globe and a Screen Actors Guild Award.

He is a car collector with many expensive cars in his garage. He is known as a big spender. Some cars that have been featured in his collection are:

John Felix Anthony Cena Jr. is a professional wrestler, actor, TV host and rapper. John Cena began his wrestling career in 1999. Some have called him the biggest star of all time for WWE. Throughout his career, he has won 25 championships and has often been ranked as world champion.

Some of the notable cars in his collection are:

Sean Diddy Combs is also known as Puff Daddy or Diddy. He started his career with A&R at Uptown Records. He helped launch the careers of Mary J. Blige and Jodeci. He later started Bad Boy Records where he developed Mariah Carey, Boyz II Men, Method Man, Lil’ Kim and others.

William Frederick Gibbons is a musician, songwriter, singer, producer and actor. Billy Gibbons is best known as the lead vocalist and guitarist for ZZ Top. He was ranked number 32 on the 2011 list of the 100 Greatest Guitarists of All Time named by Rolling Stone.

He is a hot rod enthusiast with a unique car collection that includes:

William Scott Goldberg is a professional wrestler, former pro football player, former color commentator for mixed martial arts and actor. He is known under the ring name Goldberg. He was a very popular wrestler in the late 1990s.

Some of James Hetfield’s cars include:

Reginald Martinez Jackson was a professional baseball player for 21 seasons in the major leagues. Reggie Jackson hit 563 home runs during his career and was an All-Star 14 times. The Athletics and Yankees retired his number. In 1993, he was inducted into the Baseball Hall of Fame. He currently serves the Yankees as a special advisor.

He has quite a garage, and his collection includes:

Jay Kay was born Jason Luís Cheetham. An English singer-songwriter, he became famous as a founding member of Jamiroquai, a funk and acid jazz band.

He loves collecting cars, and his garage contains 68 cars, including a number of Ferraris, Porsches, Rolls Royces, Mercedes, Lamborghinis, Bugattis, Maseratis, Aston Martins, Chevrolets and others Notable cars include:

Shawn Corey Carter is known professionally as Jay-Z. He is a rapper and businessman, one of the top-selling musicians of all time. He has sold more than 75 million singles and 50 million albums worldwide, and he has received 21 Grammy Awards.

In 2008, he married singer Beyoncé, and they have a combined net worth estimated at $1.16 billion. He remains a hip-hop artist, but Jay-Z is also a producer, actor, basketball team owner and clothing designer.

His car collection is estimated to be worth $15 million. His garage includes:

Michael Jeffrey Jordan was a professional basketball player who played 15 seasons in the NBA for the Chicago Bulls and Washington Wizards. Michael Jorden is considered to be the greatest basketball player of all time. He is the chairman and principal owner of the Charlotte Hornets.

Ralph Lauren was born Ralph Lifshitz. He is an American fashion designer who developed the Ralph Lauren Corporation, a global multibillion-dollar business.

He is the Chief Creative Officer and Executive Chairman. He has a worth estimated at $5.8 billion, and he is the 91st richest person in the world.

His garage is a work of art. His collection of over 70 cars includes:

James Douglas Muir Leno is an American comedian, television host, actor, writer and producer. He was the host of “The Tonight Show” with Jay Leno on NBC from 1992 to 2009. He returned to host “The Tonight Show” from March 1, 2010 to February 6, 2014.

Jay Leno’s garage and collection make him perhaps the most famous car collector of all. He owns at least 286 vehicles (169 automobiles and 117 motorcycles). He also has a TV show called “Jay Leno’s Garage”. His collection includes:

His motorcycle collection includes a Brammo, Norton, Velocette and the Indian Royal Enfield!

Floyd Joy Mayweather Jr. is a former professional boxer. Floyd Mayweather competed from 1996 to 2017 and held world titles in five different weight classes. He retired with a record of 50–0. He was an Olympic champion and three time Golden Gloves champion.

He is believed to have the second most extensive collection of cars owned by a celebrity. He bought 100 cars over 18 years from one dealer alone.

Nicholas Berkeley Mason is an English drummer. Nick Mason was a founder of Pink Floyd, a progressive rock group. He is the only member of the band who has been with the group since it was formed in 1965. Pink Floyd has sold over 250 million records. He was the co-writer of some of the group’s most popular songs.

He owns over 40 cars that he keeps in a special garage, including:

Jerome Allen “Jerry” Seinfeld is an actor, stand-up comedian, writer, director and producer. He is best known for the TV sitcom “Seinfeld,” in which he played himself. He created and wrote the show with Larry David. Comedy Central named Jerry Seinfeld one of the greatest stand-up comedians of all time.

He has a collection of 47 Porsches, worth $15 million, that is considered to be the largest in the world. He keeps his impressive car collection in a factory building in New York that has been converted into a garage.

Kanye West is a rapper, fashion designer and entrepreneur. In the early 2000s, he produced and co-produced hit records for artists such as Alicia Keys and Jay-Z. He began his solo career as a rapper in 2004.

He has sold more than 21 million albums and 100 million digital downloads to rank as one of the best-selling artists of all time. He has won 21 Grammy Awards. He has a fashion clothing label for women, DW Kanye West. He is married to Kim Kardashian.

These are 20 of the biggest celebrity car collectors and garages. There are many other big collectors and fabulous garages around the world. The Sultan of Brunei has a staggering net worth of $20 billion and some 7,000 cars. In Abu Dhabi, Sheikh Hamad Bin Hamdan Al Nahyan keeps his fabulous collection garaged in a pyramid.

Drive: The Definitive History of Driving
$36.98
Buy on Amazon